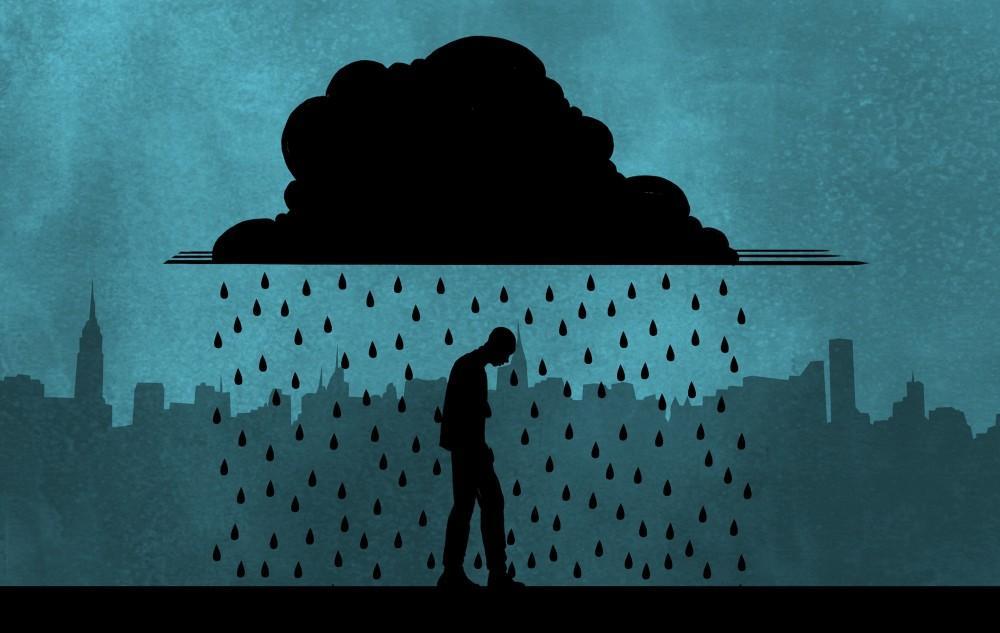 Depression aka Major Depressive Disorder is a complex medical condition characterized by periods of marked emotional, cognitive and physiological dysfunction lasting days to weeks in which sufferers will experience a variety of symptoms that often occur simultaneously.

All of the above contribute to a profound state of dissatisfaction or discontentment and generate feelings of sadness, despair, irritability or indifference.

What makes depression difficult for many of us to understand is that there’s no one size fits all approach to diagnosing or treating it.

Unlike more common medical conditions like the cold and flu, depression looks remarkably different depending on who has it.  This is because the symptoms of depression are hidden behind thoughts and emotions which others cannot see.  What people can see, are those behaviorial changes that accompany those corrupted thoughts and emotions like mood swings, isolation, reduced motivation and drive to do things that used to seem effortless and possibly even neglect of personal appearance and hygiene.  People who are depressed often appear as lesser versions of themselves.

What also gets confusing for some is understanding that depression is a cyclical illness – which means symptoms come and go.  Depression is a condition experienced as episodes that are recurrent which means there will be discrete periods of illness followed by periods of remission (having no symptoms).  For this reason, some mistake depression as simply having a bad day or just being stressed out and begin to feel better without realizing their symptoms are bound to return without treatment.

Some estimates suggest that as many as 1 in 5 Americans will suffer from depression at some point in their lives.  The most significant consequence of having depression and the primary reason it is so important to address is that it’s the most common cause of suicide which most often occurs when the illness is not being appropriately addressed.

WHAT CAN I DO ABOUT DEPRESSION?

There is no definitive treatment for depression.  Much like Coronary Artery Disease (aka heart disease) depression is a chronic condition for which there is no known cure.  However, there are many effective treatments available and research suggests that most people who have it can improve with treatment.

The primary goal of treatment is to reduce the intensity of the depressive episodes as well as lengthen the time between episodes, so that sufferers can remain symptoms-free for longer periods.

Available treatments help to regulate and modify symptoms as well as prevent relapse.  In order to put this in perspective, reflect back to the cold and flu example from earlier.  The Cold and flu are conditions that do not respond well to antibiotic medications because they are caused by a viral infection.  Therefore, treatment is generally considered supportive – fluids, rest, vitamins, analgesics for pain and discomfort, decongestants and cough suppressants are the most commonly prescribed treatments, none of which target the virus directly but can help you feel better while the body eliminates the offending agent from the body over time.  Depression treatment has similar characteristics.

The clinically proven treatment approaches that are most effective for modifying depression symptoms and preventing relapse include:

If you think you may be suffering from depression, do not be afraid to seek help.  The time is now.

Step one is identifying the problem and step two is confronting it.  To schedule an appointment and discuss your concerns with Dr. Hoes, call 323-609-5936 (a secure, HIPPA compliant line). 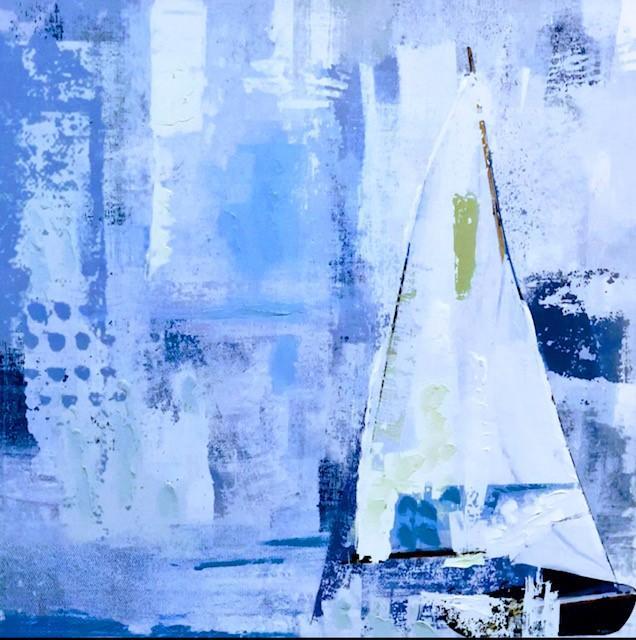 Welcome to our first official newsletter we have affectionately named the Latitude Compass in honor of our company’s mantra, “Navigation to Wellness.” 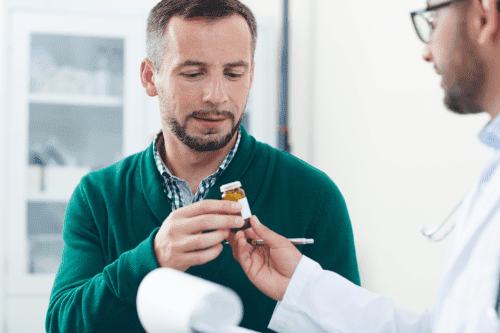 Instructional guide by Dr. Hoes on how to reduce potential side effects that sometimes arise when taking medicines for the first time.